When it comes to experience India’s history, culture, architecture and attractions in a nutshell, the Golden Triangle Tour is matchless. The journey across the three most popular tourist destinations of India- Delhi, Agra and Jaipur, is incredible in every way. While Delhi lures with attractions of both Mughal as well as British era, Agra represents the glory of Mughals and Jaipur stands as the grandeur of Rajputana.

DELHI:
Delhi is the capital city of India and is regarded as the heart of the nation. The city is popular for its enriched culture and heritage. The city hosts some famous historical monuments and is developing with the passing of time. The influence of religious diversity can be seen in the city along with the cultural impact of the Mughal, the ancient Indian and the British.

AGRA:
It was once the capital of Mughal Empire. Since Shah Jahan could not stay in the land after the death of his beloved wife, he shifted the capital to Delhi. People think Agra is just for Taj Mahal. But, it is an enthusiast place that would put you in awe. Agra was the capital of the great Akbar.

JAIPUR:
Rajasthan’s beautiful Pink City Jaipur, was the stronghold of a clan of rulers whose three hill forts and series of palaces in the city are important attractions. 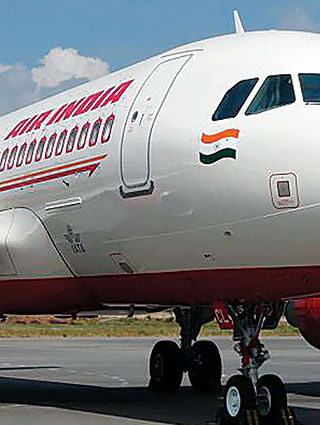